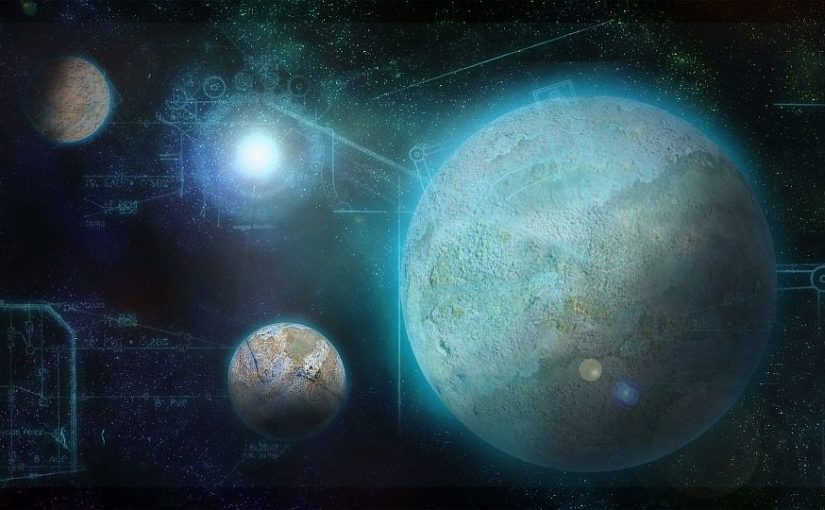 Deciding on which smartphone to buy, can be one of the hardest choices to make at times. Chances are – that most of the premium smartphones available in the market at present are running either on Apple’s iOS or Google’s Android. Both of these platforms offer amazing features and have a lot in common. However, there are some significant differences which are worth considering before you make your decision to buy the next smartphone for your pocket.

Apple smartphone is premium grade and has been at the high end in terms of pricing. The iPhone XS Max has a starting price point of $1,100 and the XR is available starting at $750. Apple has taken the smartphone industry to a whole new level and the features that they have to offer completely justifies its price point of the different variant they have to offer. If you are not willing to spend so much, you can also go for iPhone 7, which is priced at $450.

On the other hand, Android is known for its sheer variety that it has to offer in the smartphone category. From Samsung Galaxy S10 to Google Pixel 3 XL, Android is everywhere. Yes, these smartphones will cost you more or less the same as that of iPhone, but Android also offers good, low budget phones from many different manufacturers, while providing great features makes Android a good bet.

Battery life remains to be a crucial deciding point when you have to make a decision for buying a smartphone. However, to be able to compare these two different operating systems can be a bit difficult ? as their hardware is not the same. On both, the platform’s users can view the amount of battery used based on certain apps, but only Google’s Android provides the percentage of battery left in your smartphone.

With the new range of Apple iPhones, they now support fast and wireless charging capabilities, but that needs to buy separately. Whereas, Android offers good battery support and offers power saving mode that is available on iOS as well.

Customization has been one of the core strength of Android and is very for the user to customize their phone. This is not the case with iOS. With Android, you can customize the layout of your phone the way you want, add and change widgets on your home screen and even change the user interface entirely, if need be.

On the other hand, with iOS, the user can change the backgrounds and widgets, but the kind of freedom that Android provides is not the same in iOS.

You can do the same things with the voice assistants offered by Apple’s Siri and Google Assistant, however, Siri is more clear and precise when it comes to helping with setting calendar, browsing the web, making calls and marking appointments.

On the other hand, Google Assistant is more conversational as opposed to Siri and can be more versatile in its offerings.

The App store has a number of apps available as compared to the Play Store. Also, most of the new apps and games are first launched for iOS devices than Android-based smartphones. However, Play Store has a large percentage of free apps that user can download as opposed to the App Store.